While not a particularly stacked month when it comes to new releases, August still brings a few solid options to keep us entertained through the pandemic. Below are a couple of my personal suggestions for content you might enjoy as well as the official synopsis for each selection. 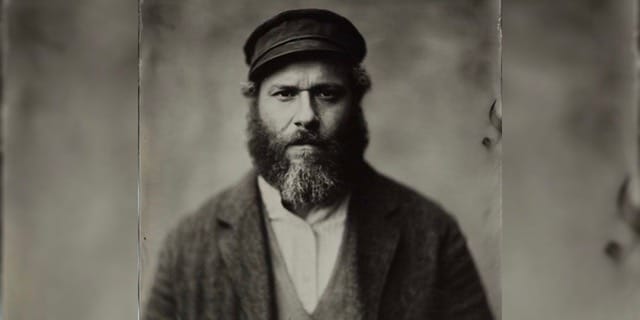 A late addition to the streaming service (HBO Max acquired the film from Sony when its theatrical release was delayed due to the coronavirus crisis), this film adaptation of Simon Rich’s story stars Seth Rogen as an immigrant factory worker in 1920s America who accidentally falls into a vat of pickles at his job—and remains there, in stasis, for 100 years, eventually awakening in present-day Brooklyn. There, his only surviving relative is a nerdy great-grandson, played by Rogen again. 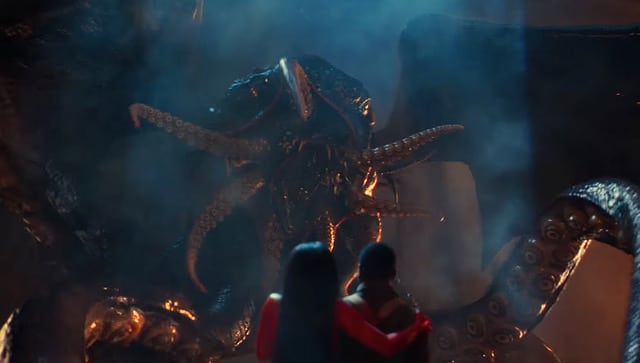