Plot: When three parents stumble upon their daughters’ pact to lose their virginity at prom, they launch a covert one-night operation to stop the teens from sealing the deal. 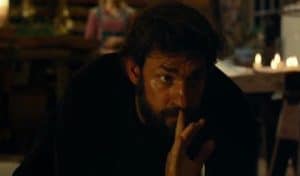 Plot: The plot follows a family of four who must live life in silence while hiding from creatures that hunt by sound.

Plot: On the eve of the moon landing, Ted Kennedy is involved in a tragic single-car accident that results in the death of former Robert Kennedy campaign worker Mary Jo Kopechne. The senator struggles to follow his own moral compass and simultaneously protect his family’s legacy, all while simply trying to keep his own political ambitions alive.