This weekend sees the release of the two highly anticipated projects as A Wrinkle in Time hits theaters and Marvel returns to Netflix with season two of Jessica Jones. Read below as I provide a small preview of what to expect from this weekend.

Released on International Women’s day, Jessica Jones’s highly anticipated second season will have a female director for every episode of the season. 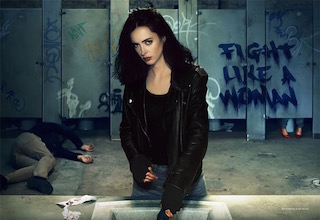 Plot: New York City private investigator Jessica Jones is beginning to put her life back together after murdering her tormenter, Kilgrave. Now known throughout the city as a super-powered killer, a new case makes her reluctantly confront who she really is while digging deeper into her past to explore the reasons why.

A Wrinkle in Time (PG)  – Coming to Theaters March 9th 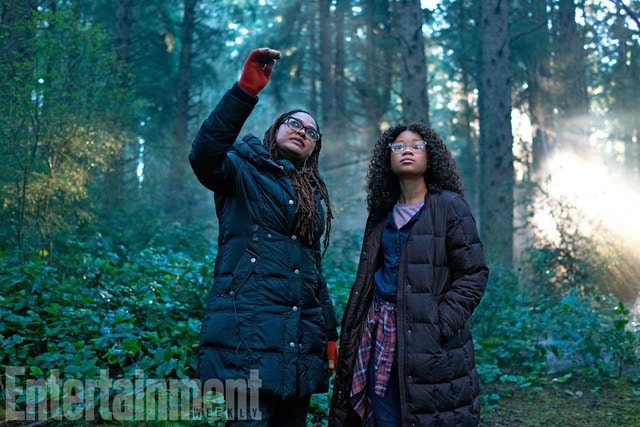 Plot: After learning her astrophysicist father is being held captive on a distant planet deep in the grip of a universe-spanning evil, Meg Murry works with her highly intelligent younger brother, her classmate, and three astral travelers to save him.