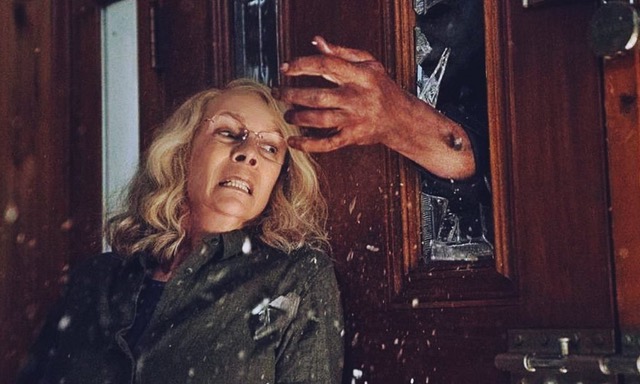 Michael Myers is back in the latest reboot of the Halloween franchise directed by David Gordon Green. Taking place after Halloween II, thus wiping out any continuity from past Halloween films after that, this 2018 remake/sequel brings Jamie Lee Curtis’ Laurie back into the mix to face off with the famed slasher and she gives a fantastic performance. A24 continues to be one of the more consistent studios with their lower budgeted horror films. I can’t wait for a possible sequel, which has been hinted at by Jamie Lee Curtis and A24’s Jason Blum. Halloween can currently be found streaming on HBO. 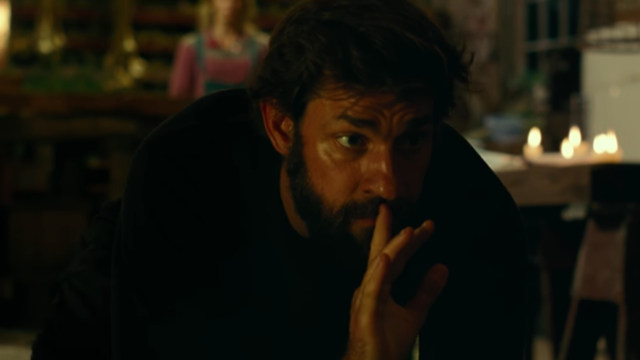 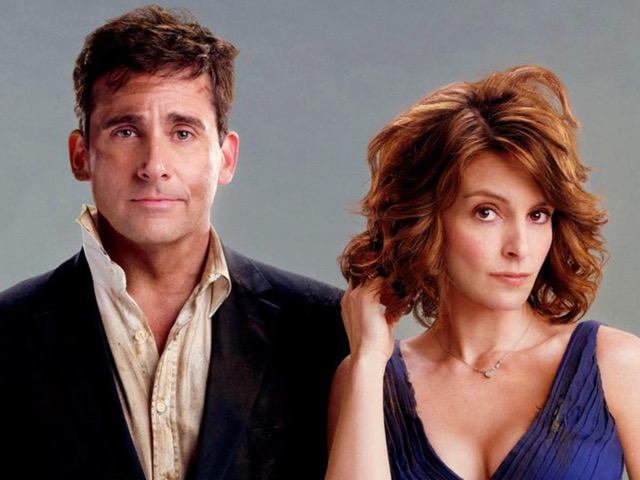 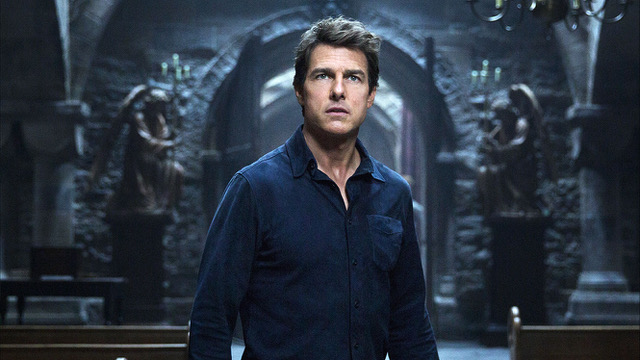 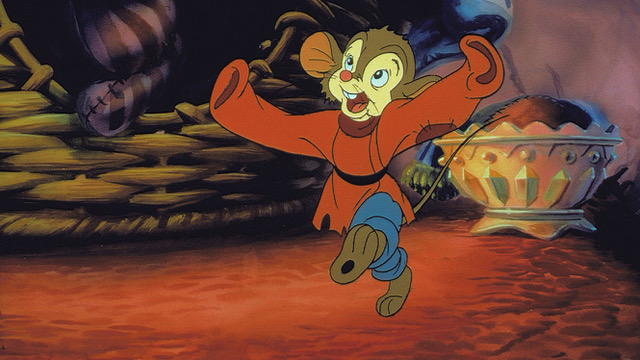 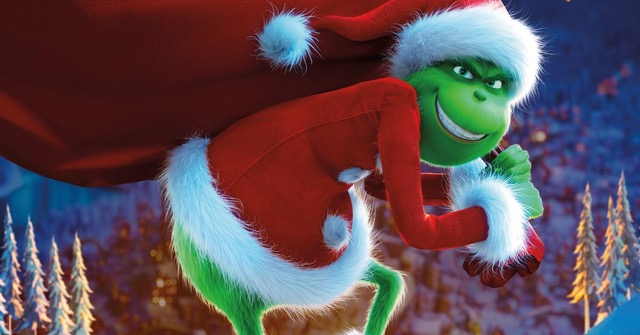