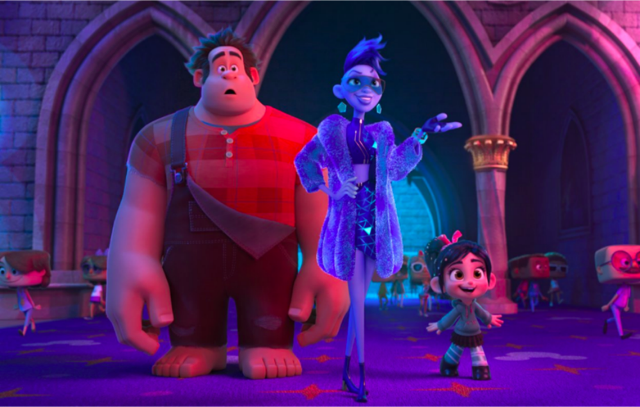 The sequel to the massive Disney animated hit from 2012. Wreck-It Ralph 2: Ralph Breaks The Internet continues the story of everyone’s favorite lovable video game villain, Ralph and his happy best friend Vanellope von Schweetz as they go on an epic adventure through the vast world of the internet. While the first movie followed Ralph’s emotional journey to find meaning in his life as a video game villain, this movie focuses on Ralph’s mission to help save Vanellope’s home game world after an equipment malfunction puts her arcade game in danger. Taking these 2 charming characters through the internet was a great step forward for this Easter egg filled franchise as there are many nods to your favorite internet and Disney favorites throughout the film. 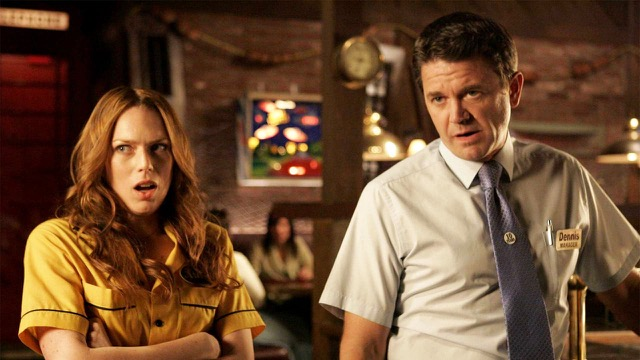 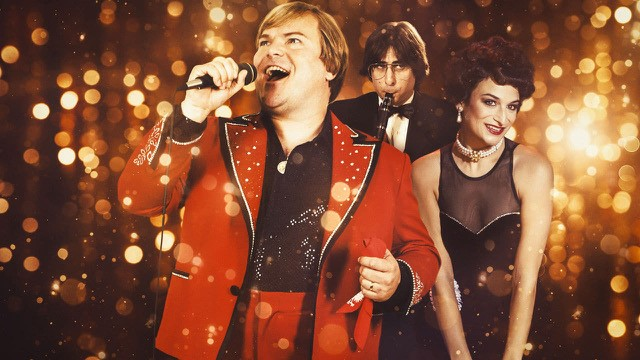 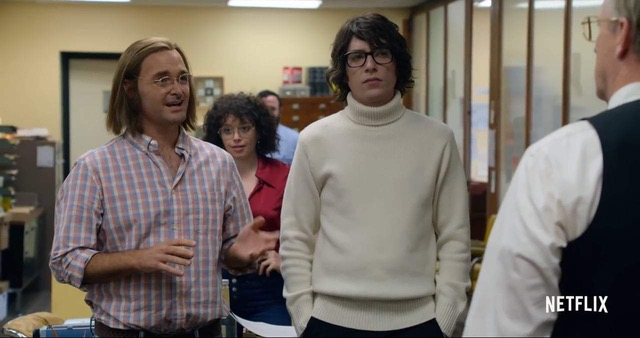 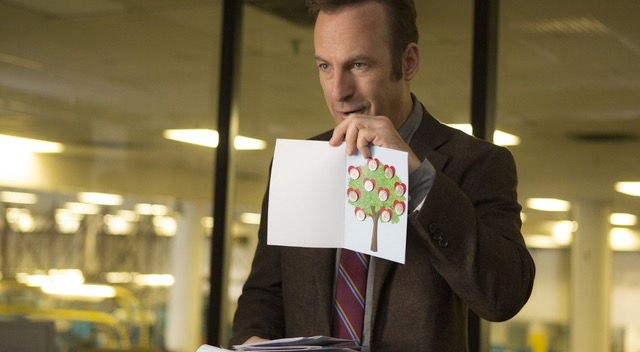 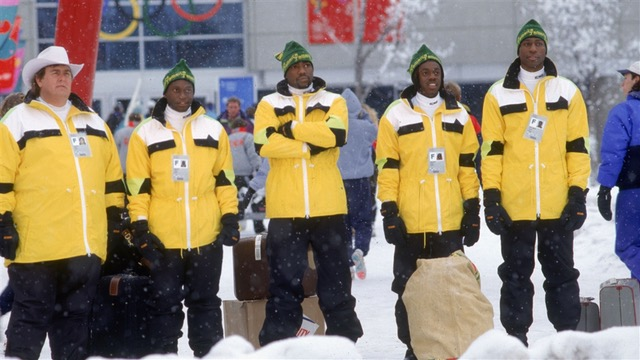 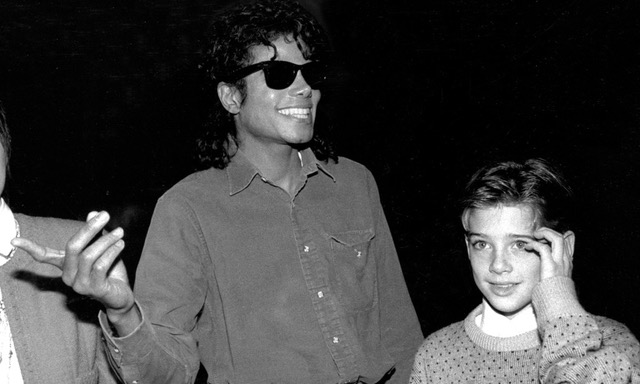