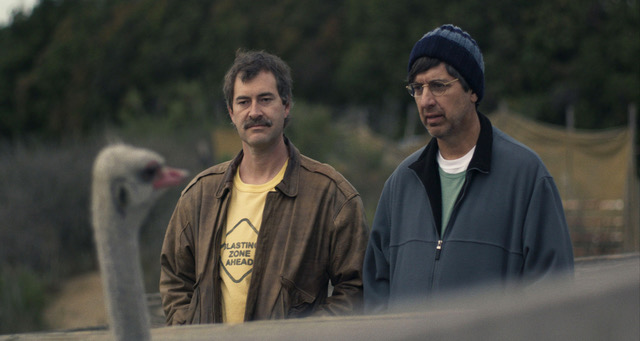 Mark Duplass and Ray Romano star in this Netflix film about two neighbors who take a road trip to buy drugs that will end one’s life after he is diagnosed with terminal cancer. Duplass once again shows his immense talent as a filmmaker with intensely real dark comedy that pulls no punches. The performances by both Duplass and Romano are extremely commendable and the story will have you laughing and crying by the end. I feel this will go down as one of the most underrated films of 2019. 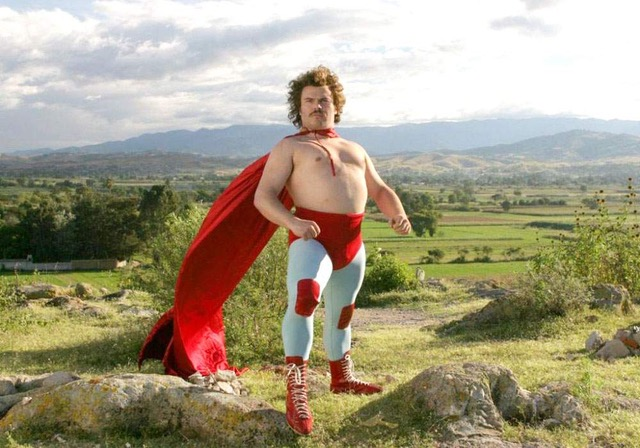 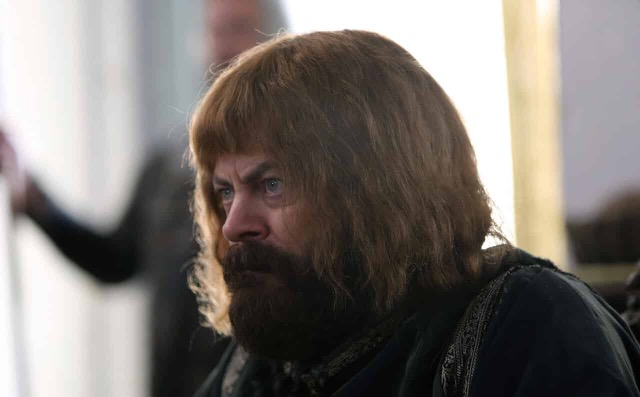 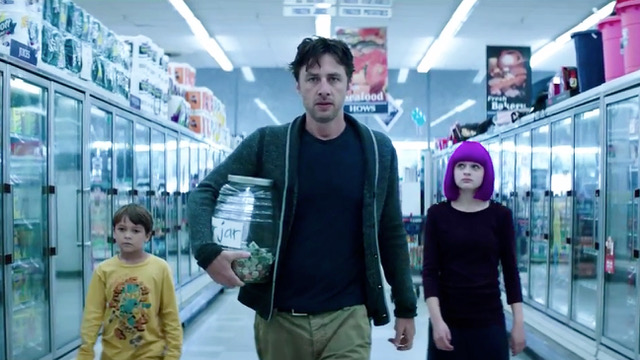 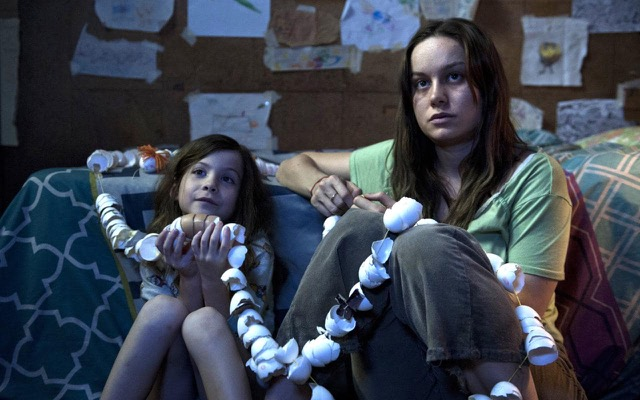 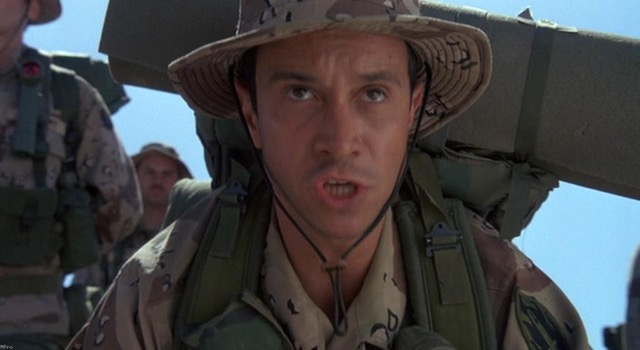