Sometimes we all need to just wind down and escape from the reality of our everyday lives by watching some television. But choosing something to watch can be difficult with all the content to choose from in this golden age of film and television. That’s why I’m here to help you narrow down some of your choices with these picks for movies or shows for you to watch:

Dolemite Is My Name 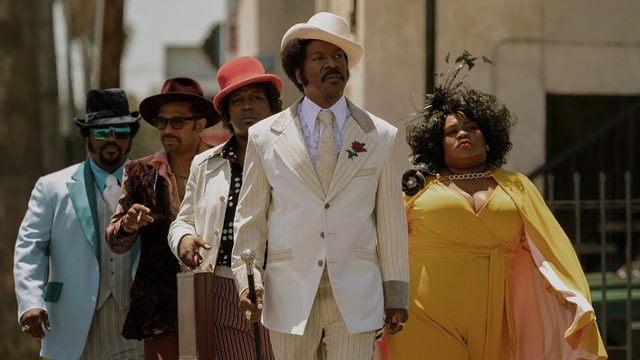 2019 will be known as the beginning of the resurgence of legendary comedian Eddie Murphy. From his appearance on Comedians in Cars Getting Coffee, announcing his plans to return to stand-up comedy or his monumental return to Saturday Night Live, Murphy has had the comeback of the year that no one was expecting. But his performance in the biographical comedy Dolemite Is My Name as the late filmmaker Rudy Ray Moore is not one to miss as it has garnered him a Golden Globe nomination for Best Actor in a Musical or Comedy. The film follows the story of Moore, who was best known for his portrayal of the character named Dolemite in both his stand-up comedy career and a series of blaxploitation films, starting with Dolemite in 1975. Joining alongside Murphy on the cast is Da’Vine Joy Randolph, Keegan-Michael Key, Mike Epps, Craig Robinson, Titus Burgess, Wesley Snipes, T.I., Chris Rock, Bob Odenkirk, and Snoop Dog. Dolemite Is My Name is currently streaming on Netflix. 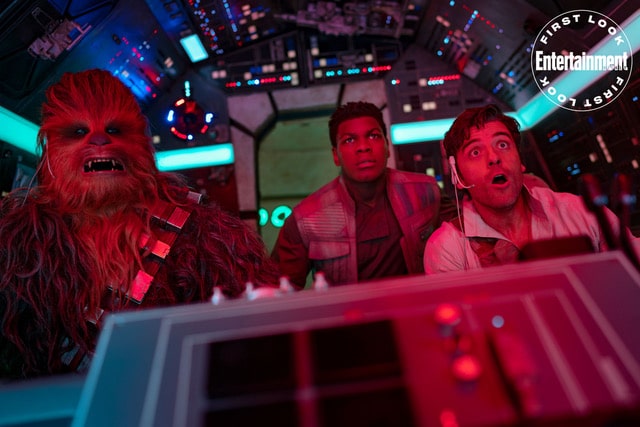 Star Wars Episode IX: The Rise of Skywalker marks the final word in the story of Skywalker! J.J. Abrams returns to direct the final movie in the trilogy he brought to life back in 2015. With the mysterious return of Emperor Palpatine, Jedi Rey must band together with General Leia Organa and The Resistance to stop the rise of the fallen Sith Lord while preparing for her inevitable confrontation with Supreme Leader Kylo Ren. The cast includes Daisy Ridley, Carrie Fisher, Adam Driver, Oscar Isaac, John Boyega, Mark Hamill, Anthony Daniels, Keri Russell, and featuring Ian Mcdiarmid and Billy Dee Williams. Star Wars Episode IX: The Rise of Skywalker is in theaters now! 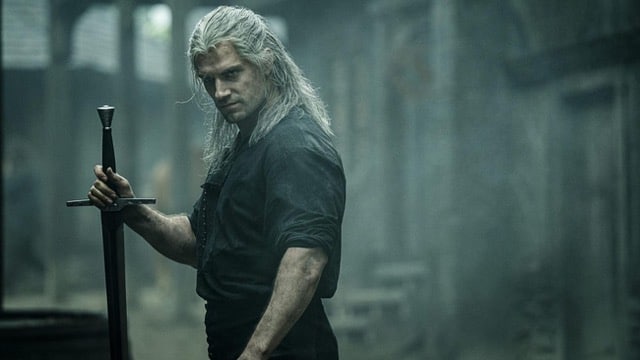 Based on the book series of the same name that would go on to be a beloved video game, The Witcher follows the story of Geralt of Rivia, a solitary monster hunter who finds his destiny linked to the sorceress Yennefer of Vengerberg and the young Princess Cirilla. Henry Cavill, known for his roles in Man Of Steel, Batman v. Superman: Dawn of Justice, Mission: Impossible–Fallout, and Justice League, leads this cast of largely unknown actors. The show holds a 56% approval rating on Rotten Tomatoes with critics praising Cavill’s performance and the show’s dark fantasy elements along with its humor and gory action sequences. The Witcher is now currently streaming on Netflix.

0 0 0 0
Previous ArticleJon Jon Recommends : Streaming on Netflix This Weekend
Next ArticleJon Jon’s Most Anticipated Movies for 2020