On Tuesday, November 12th, the world was filled with nostalgia after the launch of the long-anticipated Disney Plus streaming app, compiling movies and TV shows through Disney’s historic 80+ year run in the world of entertainment. With over 800 titles available to stream from the likes of Pixar, Marvel, Star Wars, and National Geographic, Disney Plus has no shortage of content to enjoy for all ages. With that said, there is a lot of new original programming available to watch and I’ll be taking a look at 4 titles that piqued my interest the most. 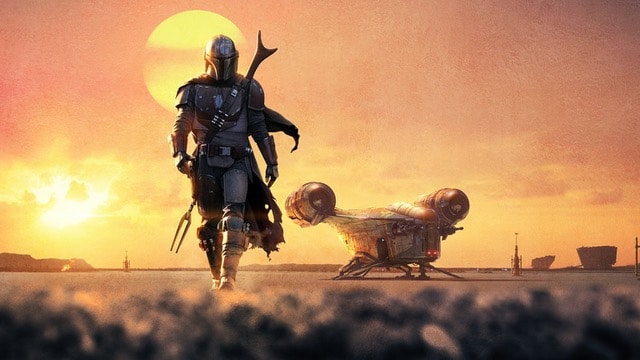 Star Wars is not messing around when it comes to Disney Plus, as launch day saw the release of the premiere episode for the franchise’s first live-action television series entitled “The Mandalorian”. Set after the events of Return of the Jedi, “The Mandalorian” follows the story of the titular masked character as a bounty hunter in the most outer regions of the galaxy after the fall of the Empire. The premiere was fantastic, showcasing a great score, fun performances, top-quality action scenes, and a final reveal that will blow your mind! Pedro Pascal, Gina Carano, Carl Weathers, Taika Waititi, Werner Herzog, Giancarlo Esposito, and Nick Nolte round out a stellar cast and showrunner Jon Favreau proves the show is in great hands going forward.

-The World According To Jeff Goldblum 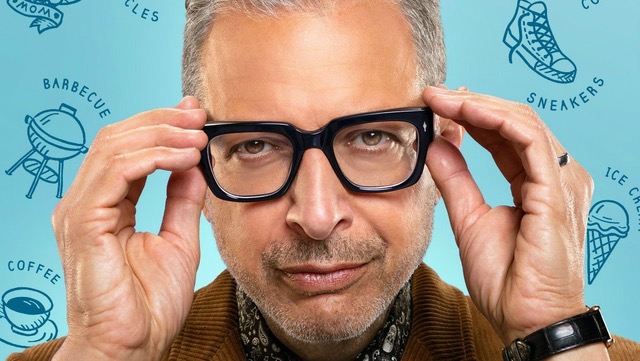 For years, Jeff Goldblum has been a cultural icon and a fan favorite among many. Now see him in his own brand new documentary series “The World According to Jeff Goldblum”, following him as he explores the world and the different fascinations that people have and how they are made such as tattoos, sneakers, ice cream, and other things. The first episode of the 12-part documentary series, which focuses on the world of sneakers, is already available to stream now.

-Lady and The Tramp 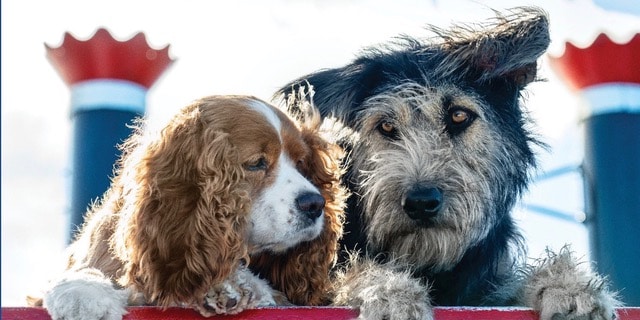 Continuing the recent trend of remaking animated classics, Disney brings the beloved canine love story to life again on Disney Plus. While you can also watch the 1955 animated classic, Disney has made this the first live-action remake to debut on Disney Plus rather than in theaters. “Lady and the Tramp“ follows the story of an upper-class cocker spaniel and a street-smart schnauzer who meet and embark on a romantic adventure that might include some spaghetti. The film’s cast includes Thomas Mann, Kiersey Clemons, Yvette Nicole Brown, and Ken Jeong in live-action roles, with Tessa Thompson, Justin Theroux, Sam Elliot, Janelle Monáe, Benedict Wong, and Clancy Brown providing voice roles for the movie 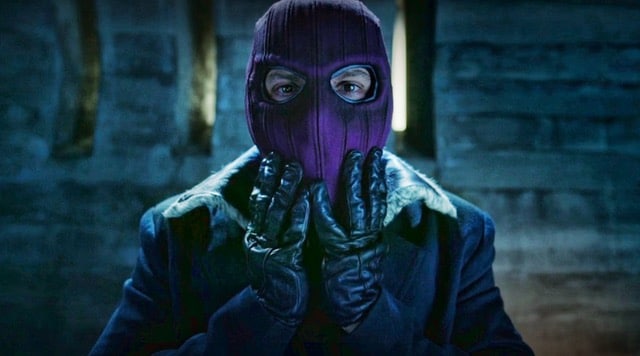 With most of the Marvel Cinematic Universe available to stream on Disney Plus, minus some still waiting out Netflix deals or owned by other properties, Marvel Studios doesn’t want you to forget about the future of the MCU after Avengers: Endgame. “Expanding The Universe” is a 12-minute special look at all of the original television series coming to the streaming service in the upcoming years. These shows include Falcon and the Winter Soldier, WandaVision, Loki, Hawkeye, What If…?, Ms. Marvel, Moon Knight, and She-Hulk.